Christian Rice Architects is an AIA award winning architectural practice based in Coronado, California. Our portfolio of work includes a wide range of public and private projects. Christian and his team work closely with all clients and are focused on listening to all aspects of a specific program in order to develop a cohesive approach to each project. 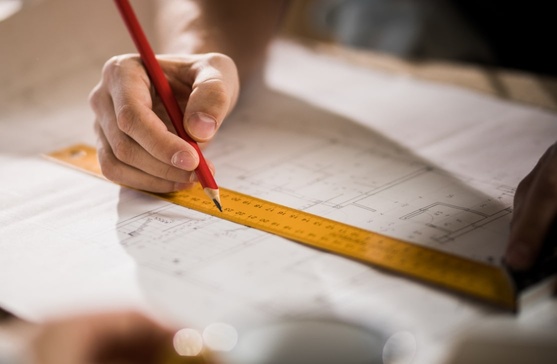 Christian founded his firm in 2004, following several years of working in the nation’s most respected design studios, including Will Bruder Architects in Phoenix, Michael Rotondi/Roto Architects in Los Angeles, and Mack Scogin Merrill Elam Architects in Atlanta. Christian’s association with the studio of Mack Scogin and Merrill Elam culminated with the construction of the new Lulu Chow Wang Student Center at Wellesley College in Wellesley, Massachusetts.

Christian grew up in both San Francisco, CA and Fort Worth, TX, and received a Master of Architecture degree from Arizona State University and completed his undergraduate work at the University of California, Berkeley. His architectural perspective is broadened through an active love of international travel, as well as the opportunity of living in many different locales across the country. 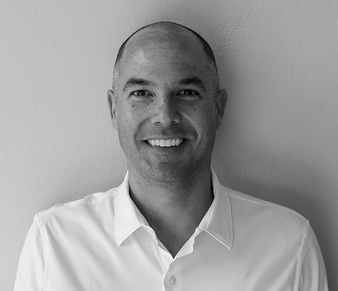 Christian’s love for architecture started during his childhood in Fort Worth, Texas, surrounded by a new construction boom. He developed a knack for space planning and several decades later that talent was put to use designing homes in Coronado, CA.  In 2004 he founded his firm and brought with him Western Region design influences he embraced while living in Arizona and the San Francisco Bay Area.  Christian has since built a leading reputation and team in the San Diego area known for their innovative approach to beautifully designed homes. 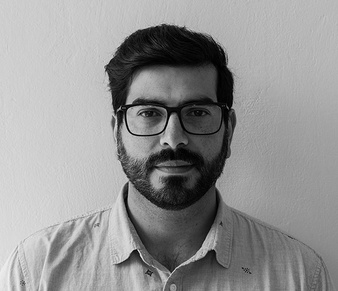 A fully licensed architect and life-long musician, collaborating with clients is a natural fit for Hector, whether it be early stage or during the construction phase.  “The process of designing is very similar to the process of writing music.  All the elements of rhythm, harmony, structure and dynamic express themselves through architecture.”  We are lucky to have Hector’s enlightened insights contributing to the team. 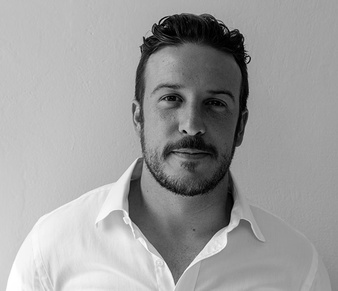 Nate worked at several SoCal architectural firms before joining our team in 2016.  He loves to spend his time hiking, surfing, and working on his photography – activities that inform his perspective on architectural design’s impact on the built and natural environments.  Our resident naturalist, Nate is most inspired by designs that incorporate natural elements and light connecting with the outdoors. “I strive to find ways to design buildings that embrace their surrounding environments, rather than detract from them.” 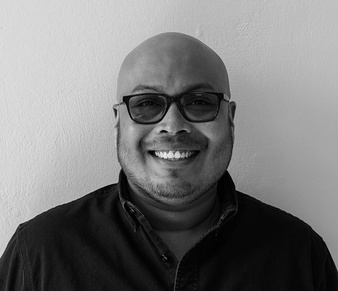 A cultural aficionado and foodie, Miguel loves the diversity of mixing contemporary design aspects with traditional homes. “A whole house remodel project can offer such an opportunity.  I am often more drawn to minimal architecture but also appreciate colorful, ornamental designs found in many of the historic homes here in Coronado.  Understanding the client’s needs at the initial design phase is critical.” 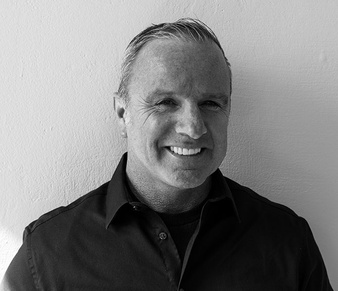 Our most recent addition to the team, Theo brings a wealth of varied experiences.  Initially specializing in landscape architecture, Theo can’t overemphasize the importance of spatial relationships, proportion and continuity to a premier design.  “The seamless connection between indoor/outdoor has always been something that I’ve taken into account and is an especially important consideration in our climate. I’ve had my hands in a lot of different trades; masonry/tile, carpentry and electrical. Thinking about how something will be constructed makes for a smooth transition from design through build.” 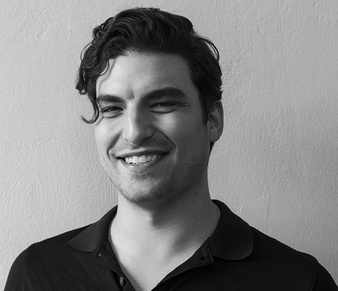 Shawn joined our team in 2021.  Although he grew up in a small western town, he eventually realized his childhood dream of being a designer in large urban markets such as NYC and Washington, D.C.   Shawn’s youthful fascination with how things work together has served him well in understanding building design methodology and refining architectural details.  “I most enjoy the problem solving aspect of designing and building a home. Each project, client and setting is unique, creating a new opportunity for solving complex challenges and that pursuit is exciting.” 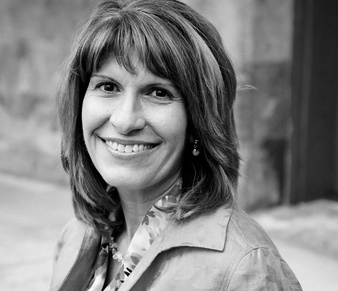 A natural outgrowth of the firm’s success was the need to add administrative and business support.  Kristi joined the team in 2016 to provide administrative oversight and new business insights cultivated during her previous corporate career in the medical device design industry. 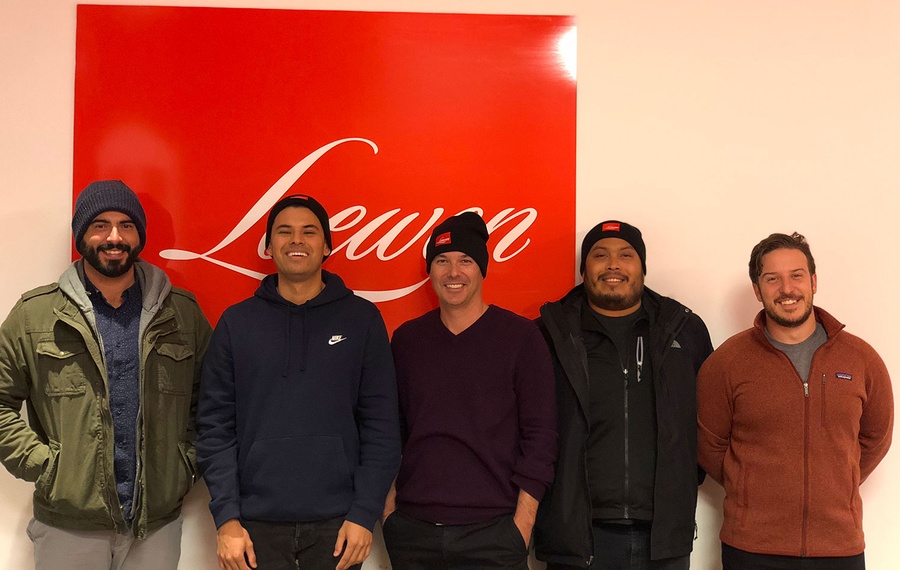 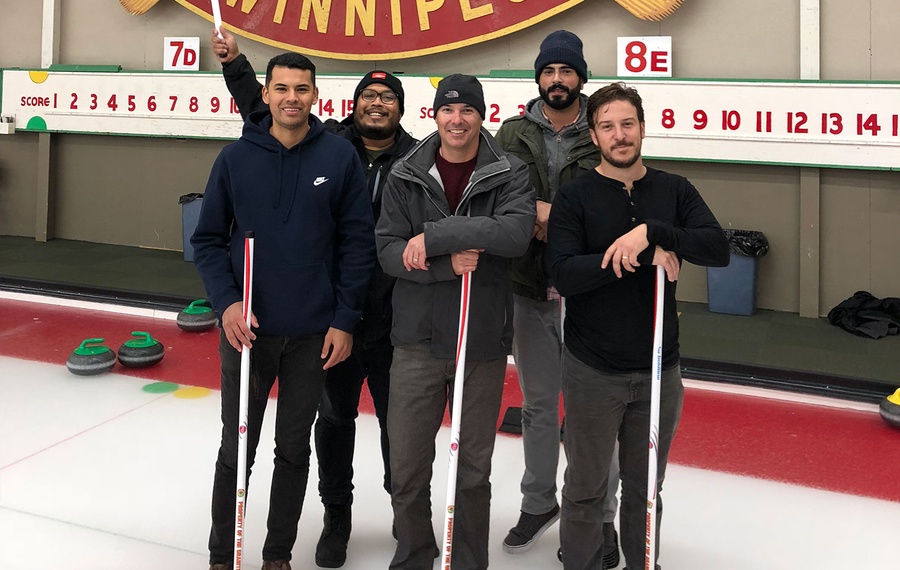 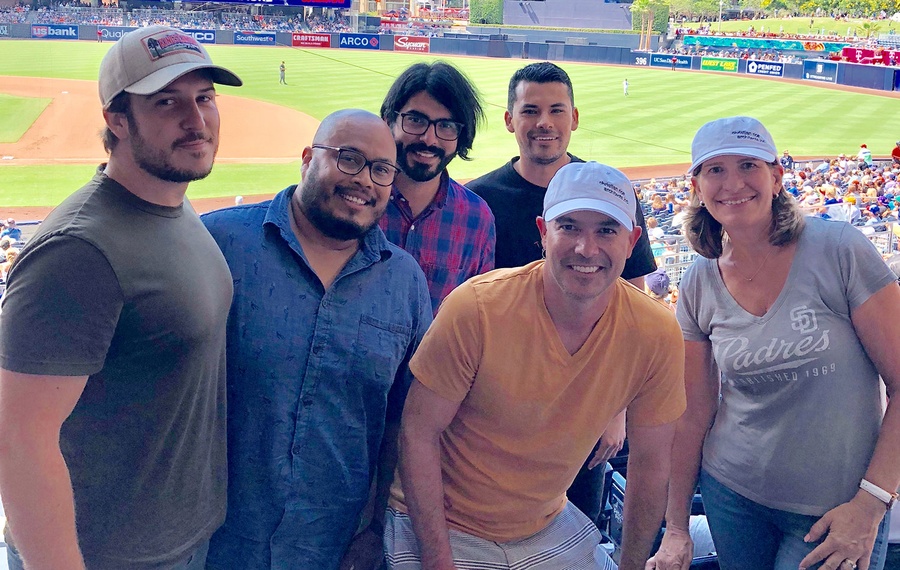 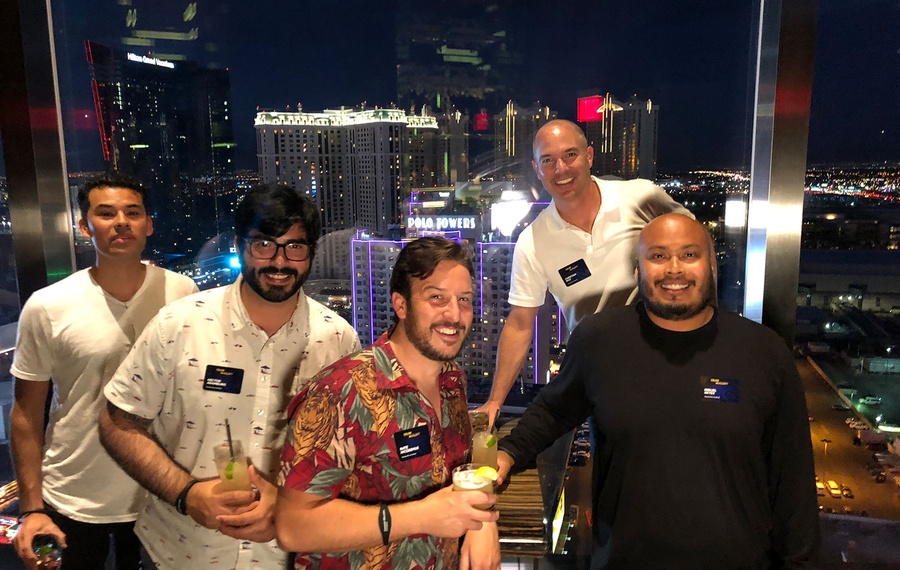 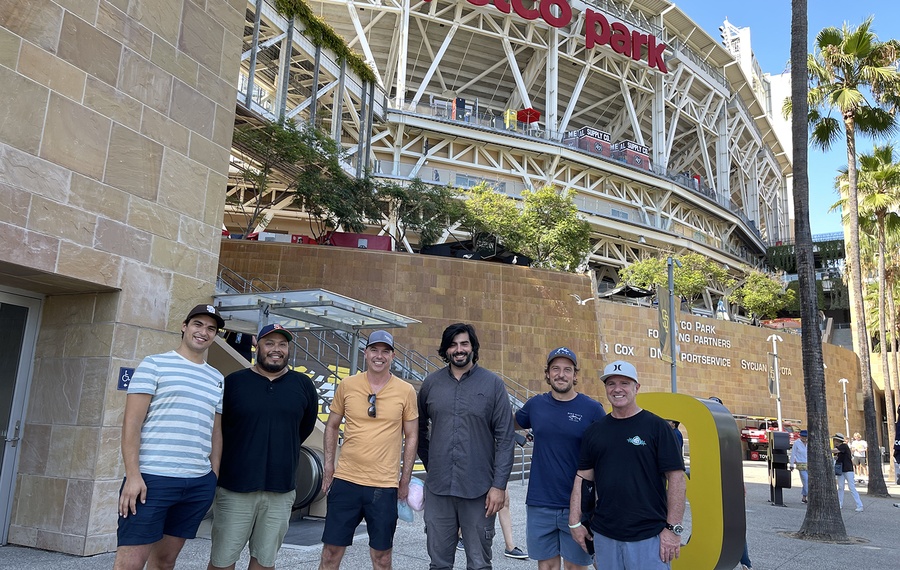 Our goal is to create architecture that responds to the site, the surrounding environment, and the specific needs of each client, including their budget. The firm is committed to seamless project management, achieved through open collaboration with all members of a project team. We strive to deliver architecture that is not only functional, but timeless, engaging, and unique.